(CNN)Desperate housewives stand front and center in a pair of new series, "Kevin Can F**k Himself" and "Physical," with the former offering the more intriguing template, in part because of its satiric take on the long history of beleaguered sitcom wives.

Aside from one of those titles seemingly designed to drive copy editors crazy, "Kevin" turns out to be highly inventive if a little too slow moving: A woman whose interactions with her husband unfold like an old-time sitcom, complete with laugh track, and whose scenes apart from him are shot as a stark drama, where she plots how to escape him, murder being her best option.

The genre-bending approach to this AMC series (which already premiered on its streaming service) proves bracing in the pilot episode, as Allison ("Schitt's Creek's" Annie Murphy) smiles along during the sitcom portion with husband Kevin (Eric Petersen), a doughy, sports-loving Neanderthal who treats her like little more than a nagging maid.

Living in Worcester, Mass., he obsesses about the local Boston teams and constantly hangs out with his moronic best buddy (Alex Bonifer) and dad (Brian Howe), both of whom always seem to be in the living room, in a manner unique to sitcom families.

Outside of that multi-camera space, Allison is angry in a way sitcom wives aren't allowed to be -- living a life of utter despair, working at the liquor store and pining for an old flame (Raymond Lee) who has just moved back to town. As the episodes progress, she increasingly contemplates doing away with her husband, but her ineptitude orchestrating that only reinforces the sense that she's messed up her life and doesn't really know what to do about it.

Murphy is extremely good navigating between the two worlds, taking delight in minor acts of defiance, while the conceit dreamed up by series creator Valerie Armstrong represents a playful commentary about not only gender dynamics but television in general. The structure recalls the way "WandaVision" spoofed sitcom conventions through the prism of more serious drama.

The eight-episode show would benefit from picking up the pace (four episodes were previewed), at times feeling as confined by the format as its protagonist.

Those quibbles aside, "Kevin" brings a sharp eye to the image of sitcom wives through the years, set up as straight women for men who behave like little boys. The extent to which viewers can relate to that might dictate whether "Kevin" will leave them laughing or crying, but most of all, it should leave them thinking.

"Physical," meanwhile, is about the 1980s aerobics craze in the same way "GLOW" was about women's wrestling in that era -- which is to say, providing a backdrop to explore a lot of other issues, including the state of women's rights at the time.

Rose Byrne stars as Sheila, dealing with a frequently tone-deaf husband, Danny (Rory Scovel), who works as a professor in San Diego but has chosen to mount a bid for political office. He's thoroughly oblivious to his wife's inner turmoil, articulated through constant narration by the little voice inside her head, which identifies the anger and doubts that gnaw at her, past and present.

Sheila almost literally stumbles into an exercise class run by Bunny (Della Saba), whose boyfriend Tyler (Lou Taylor Pucci) produces videos on the side that run toward the exotic. Since the Apple TV+ show is told via flashback -- introducing Sheila as a workout queen -- it's presumably going to take its time puttying in the five-year gap back to 1981, when she's enmeshed both in Danny's campaign and a secret entrepreneurial bid to break free of her invisible shackles by donning aerobic leggings.

With its look back at California politics during the Reagan years, "Physical" has a lot to say about the times, then and now. But the show devotes too much time to developing peripheral characters of unequal interest, while resorting to the stale tactic of Sheila's narration contradicting what actually comes out of her mouth too often, punctuated by those rare moments of candor when she says what's truly on her mind.

As noted, "GLOW" clearly represents a close cousin, and fueled by songs that propel you back to that time, "Physical" creator Annie Weisman zeroes in on the way the priorities of women were overtly dismissed both in the home and at the workplace.

How long "Kevin" and to a lesser degree "Physical" can sustain their routines remains to be seen; still, in terms of the characters' resentments and lives of quiet desperation, you can already feel the burn. 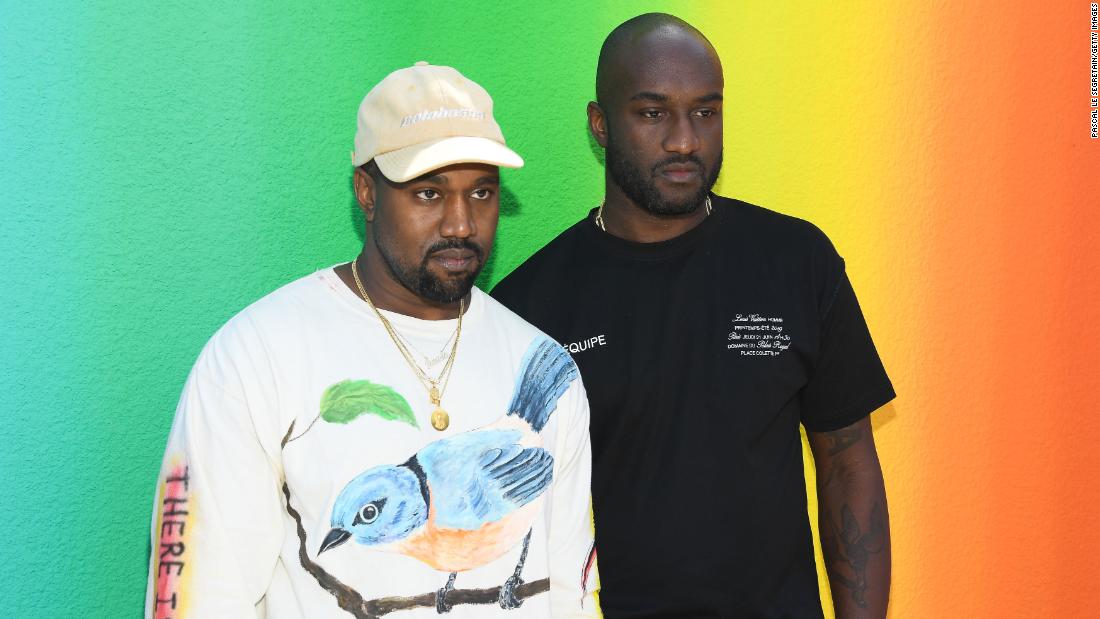 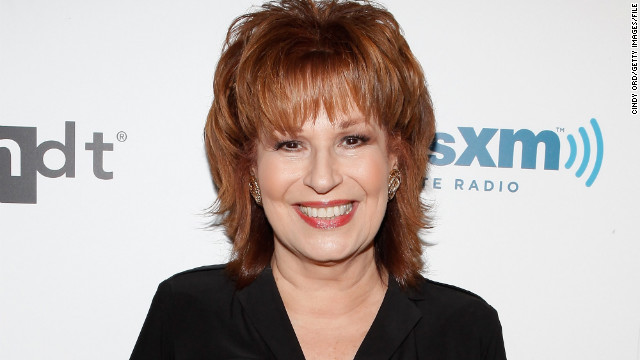 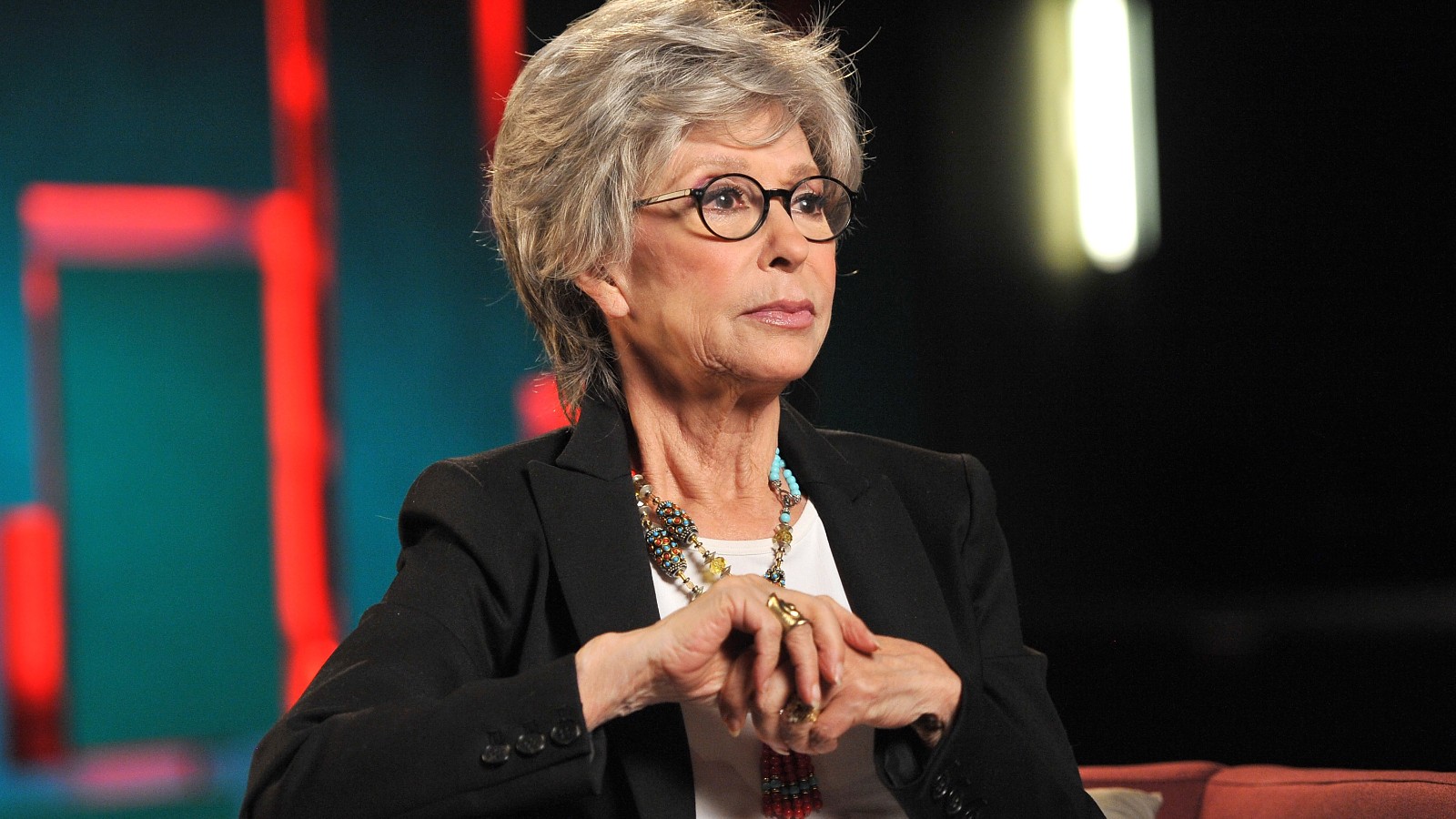 Rita Moreno shares how 'West Side Story' changed her life 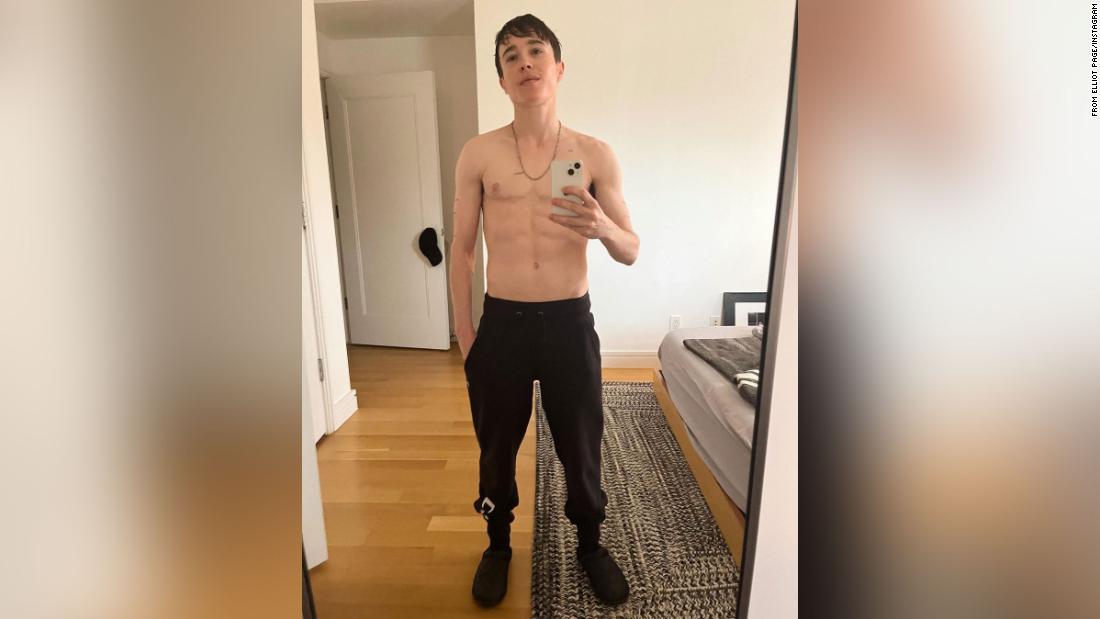